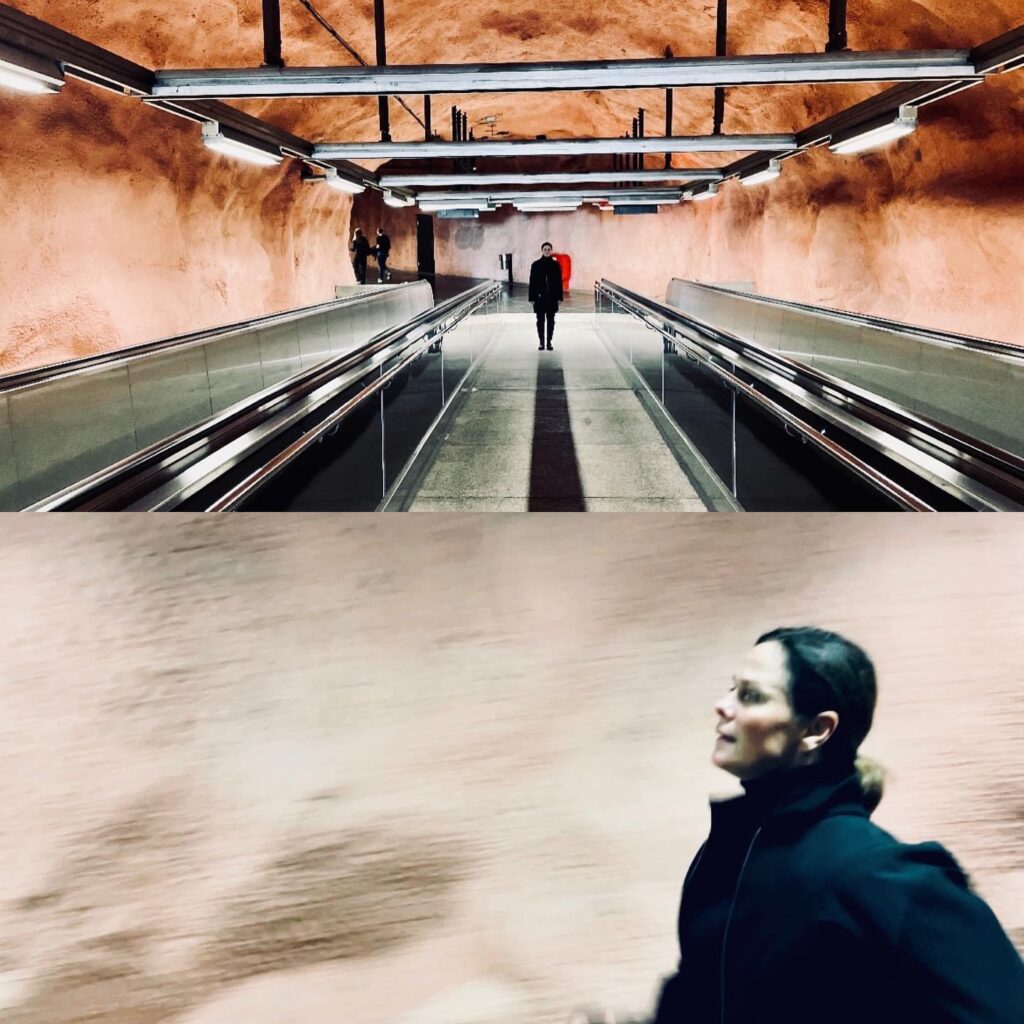 The filming of the shortmovie ”The Rising Woman” by Eytan Sivak continues during the fall.

Live performance!
Teresia is performing at Theater Ö2 in Stockholm the 17th of September within the project ”A Study of Choices A Choreograpic Manuscript ” by Linda Wardal

Teresia is working at Balettakademien in Stockholm where she’s teaches in choreograpic supervision and danceanalysis. 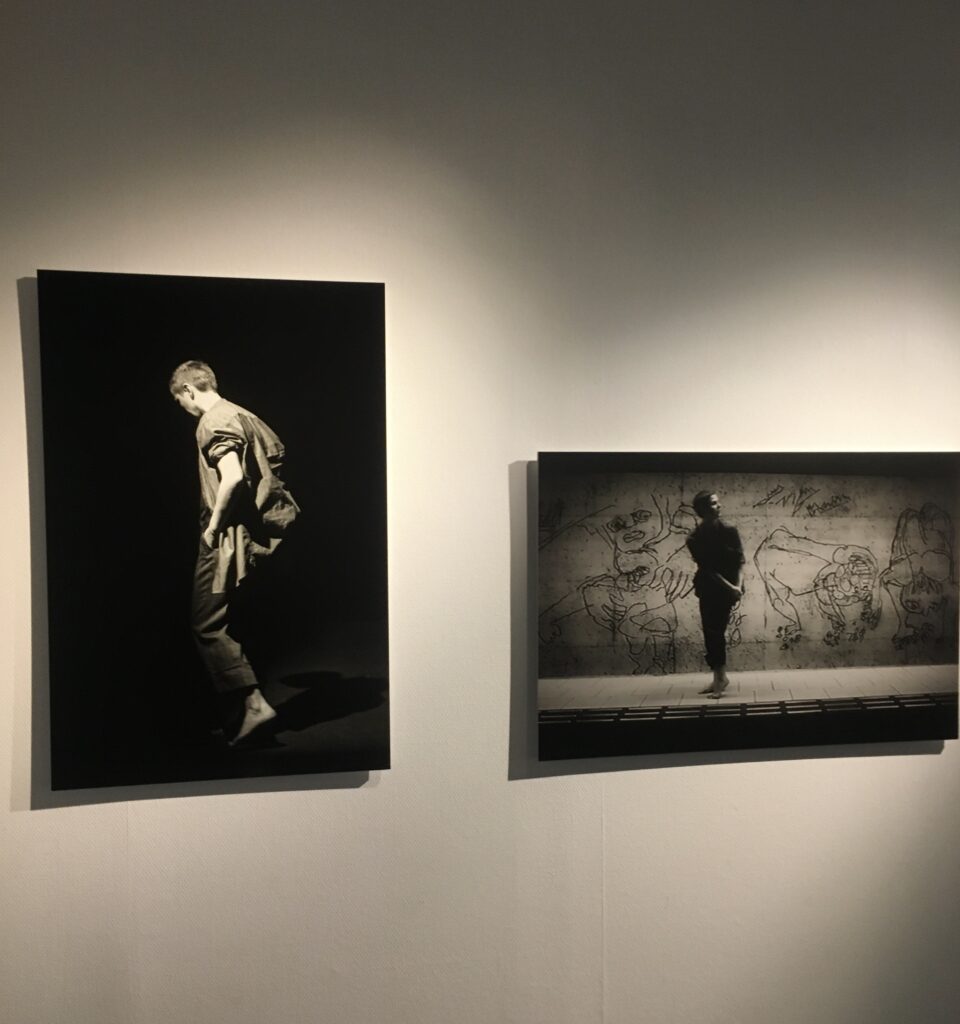 Teresia has begun a collaboration with Per Jonsson Dance Center in Ljusdal, Hälsingland. Per Jonsson has always been a role model for Teresia and was a source of inspiration and encouragement early on in her work. As part of the collaboration, Teresia will be developing a new piece. A fantastic opportunity, she sees it as her tribute to Per. An exhibition -of photographs and method -documenting her body of stage work, including photographs by Mats Lindgren, Håkan Larsson Johanna Lindgren among others, will also be on show at PJDC from the opening 9th of May until 30th of May 2021.
For the new piece ” AMORF ” Martin Landquist is creating the music.
This is also made possible thanks to Viriditasfoundation.se 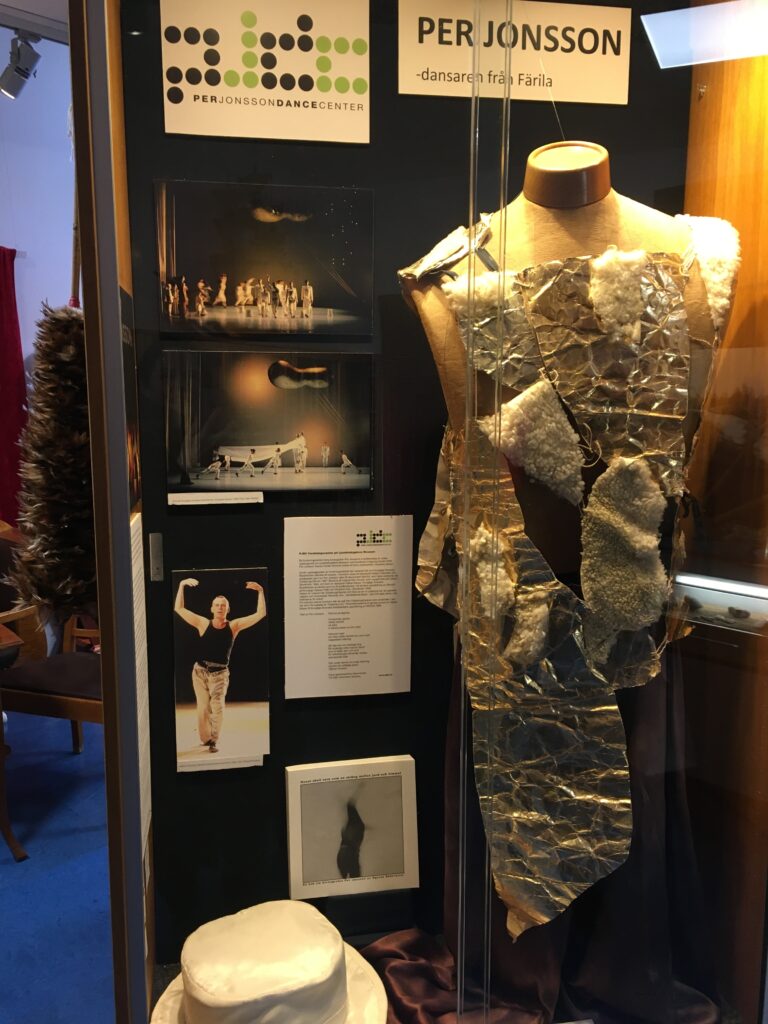 Teresia is pleased to announce that Journalist and Television Presenter Ann-Marie Rauer, together with a film team from SVT (Swedish Television), will be filming in Ljusdal in the middle of April, documenting the process and Teresia’s work in general. This will be shown the 29th of May in the SVT program ” Sverige!
Read more: SvD 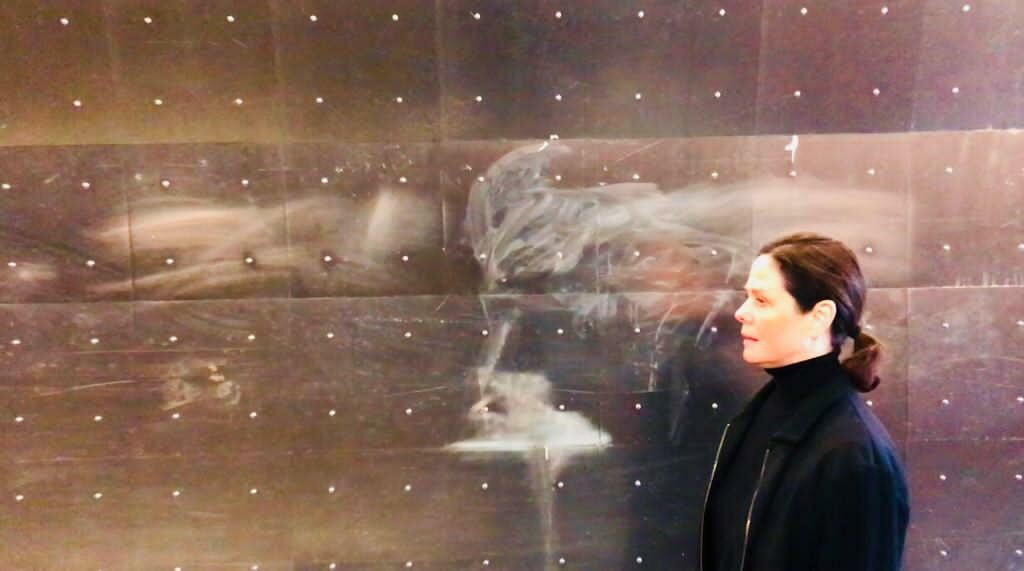 Following the premiere of Inre Rum/Inner Space at Dansens Hus Stockholm, touring was put on hold in February 2020 due to the outbreak of the corona virus. Instead, and thanks to the Viriditas Foundation, Teresia has been looking at ways of continuing to work with the piece via seminars and film.
www.viriditasfoundation.se

Eytan Sivak is creating a short movie for and with Teresia called ” The Rising Woman ”. Its mainly filmed in different enviroments in Stockholm during March and April 2021.
www.instagram.com/eytandance/?hl=sv

Since February 2021, Teresia has been in an online collaboration with the Canadian choreographer Sébastien Cossette-Masse. Their work is research about and how ”imagination” is related and connected to artistical work but also how the impact of imagnination is very different from person to person.The collaboration is also about coaching one anothers future work.
www.noveaumouvement.com

Teresia continues her work at Balettakademien in Stockholm, both as a choreographic mentor in choreographic supervision and as a teacher of dance analysis.

Since October 2020, Teresia is a resident artist coach through the organization ShareMusic. During March this residency is ending through making a film about the project.
www.sharemusic.se

During May and June 2021, Teresia will hold her workshop “Finding Tools” for professional dancers at DCV Gothenburg and DCSyd Malmö.www.dcvast.se 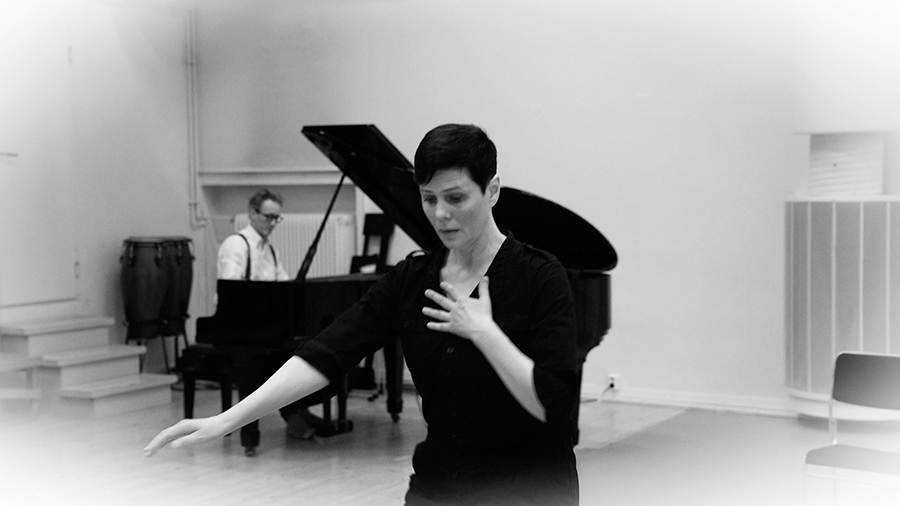 Teresia Björk will start the new year by going to Lisbon the 5th 21th of January.
Teresia has the honour to once again immerse herself in parts of the danceart in Portugal.
She is invited to: residency at Teatro do Bairro- Clara Andermatt Danscompany, to give workshops at Danscompany Olga Roriz and to follow the work at CNB – National Ballet in Lisbon.The exchange in Lisbon is supported by the the Swedish Arts Grants Committee.
Inre Rum/ Interior Space: Premiere February 12th – at Dansens Hus in Stockholm!
Teresia has been exploring goodness for a long time and based on that subject created the performance together with: composer Matti Bye, writer Maria Kûchen, lighting artist Sofia Linde and scenographer Sara Selander.
Through residency at Dansens Hus, an immersion in the artistic process has become possible.
Peeled off, naked, honest, the audience is taken into music, choreography, space, time, light and darkness.
You can find more info here:
READ MORE

-a collaboration with the muscians Klas Nevrin and Ricard Österstam. 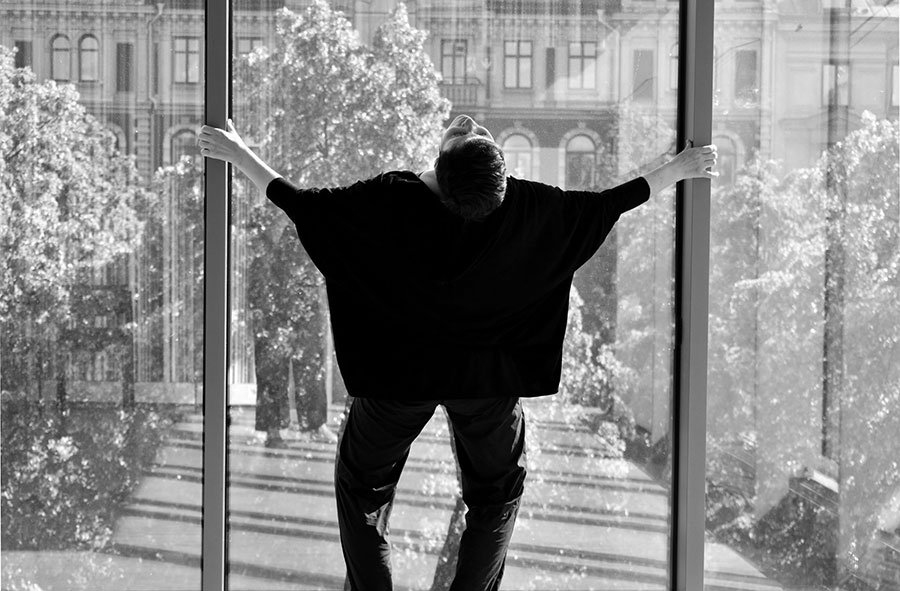 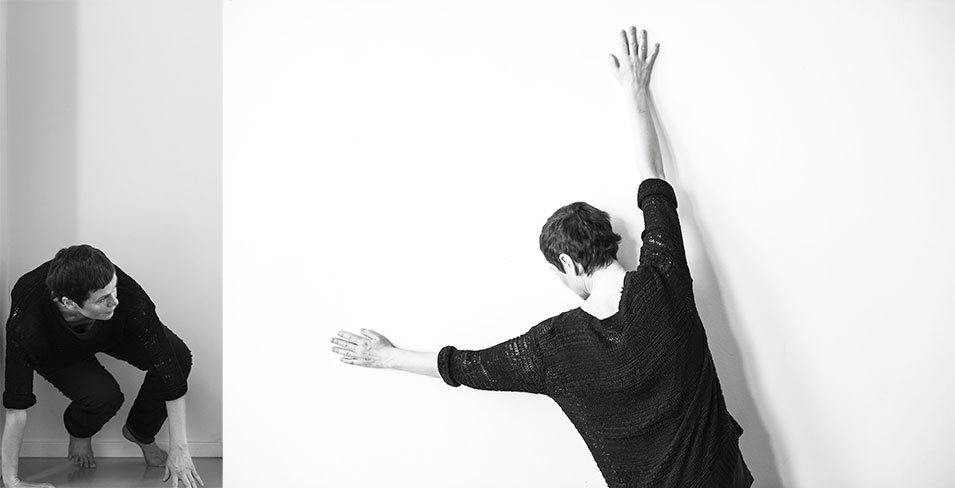 Teresia gives daily training at DC Väst for prof dancers in Gothenburg last week in January 2019!
The film SIRI DERKERT the Trilogy will be shown at Danserhallerne in Copenhagen the 4th of February and in Västerås Konstmuseum the 6th of March.
The new project about GOODNESS called” Interior Room ”is already started up and will go on during a residency in Lissabon, Portugal where Teresia is invited for 2 weeks in February at Atelier REAL.
The Swedish Arts Grants Committee makes this residency possible.
In the middle of March is Teresia guesting DC Syd in Malmö where she is invited to the project” Sharing Sessions” with prof dancers.
READ MORE 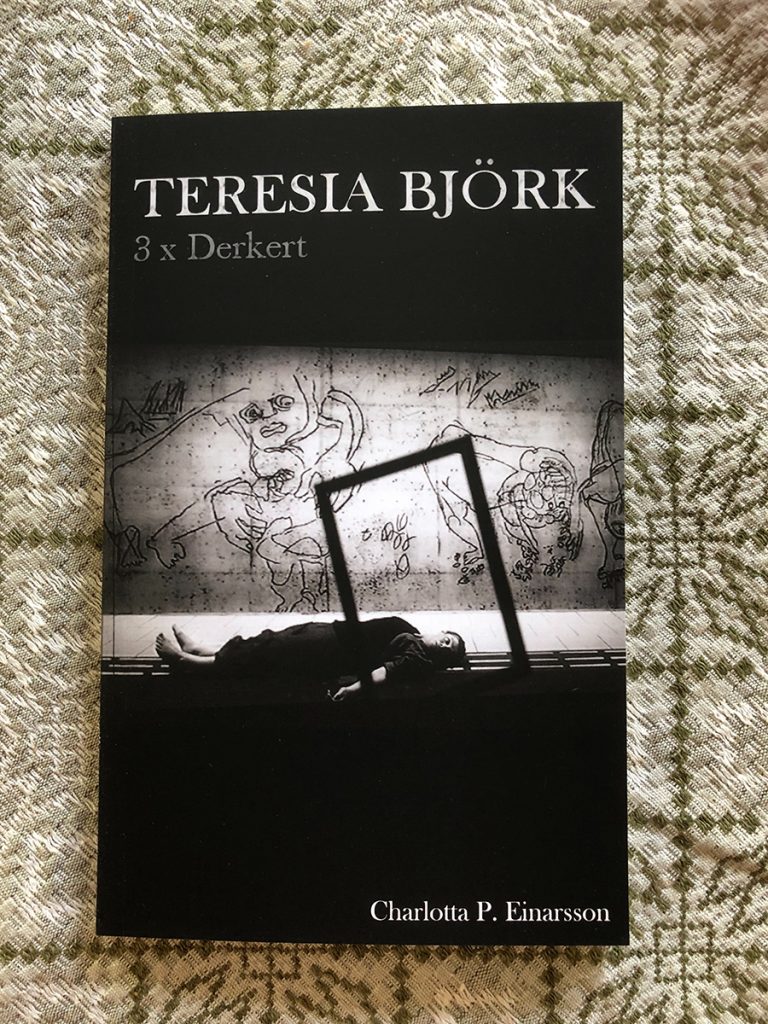 ”TERESIA BJÖRK 3 X Derkert ”!by Charlotta P Einarsson about Teresia and her work.

Etsningar will be shown at Bastionen in Malmö 5-6/10 and at Kammaren 25/10 in Norrköping.
The film”SIRI DERKERT the Trilogy ” by Håkan Larsson will be having Premiar in Sweden at Dansmuseet in Stockholm 20th of September ,Skissernas museum in Lund 11th of October , Norrköpings konstmuseum 24th October and Atalante in Gothenburg the 20th of November.

World Premiar of  the film ”Siri Derkert the Trilogy”

19th of June in New York, World Premiar of  the film  ” Siri Derkert the Trilogy” by Teresia Björk

Teresia is guesting Barcelona 6th to 9th of May and New York 14th to 22nd of June 2018.
The film about ”Siri Derkert The trilogy by Teresia Björk made by Håkan Larsson and Bengt Wanselius will have its Premiar 19th of June at Scandinavian House.
Teresia is invited to 5 other countries as well to present her work during 2018-2019.
In October Teresia is guesting Malmö and Norrköping with Etsningar the third part of the trilogy. 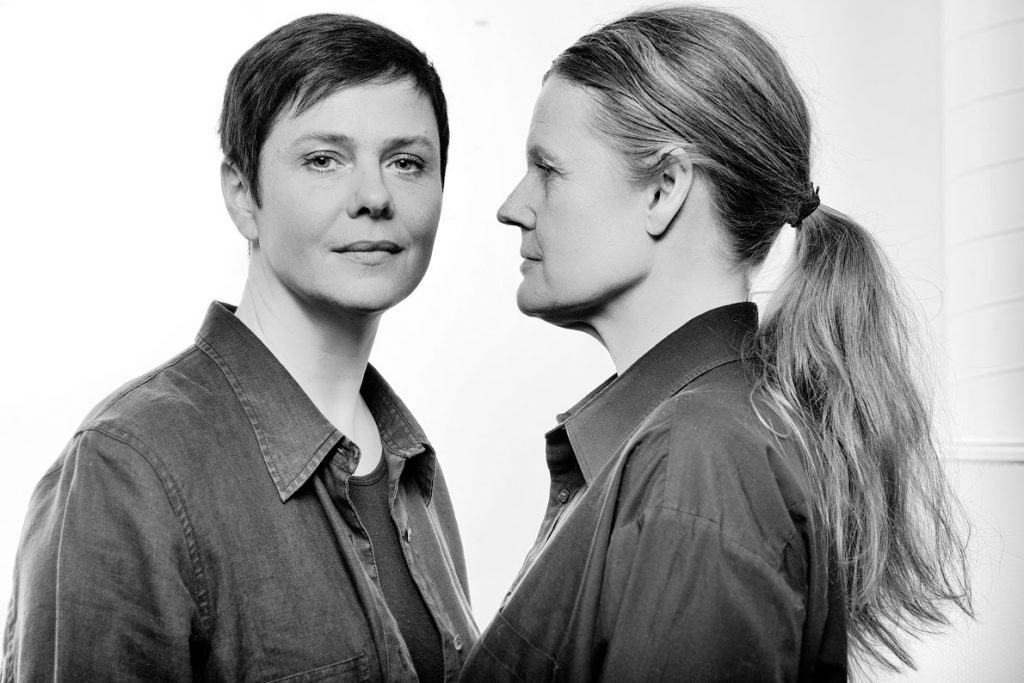 Teresia went to Beijing in August 2016 for the premiar of the second part of her trilogy about Siri Derkert- ”Vi-We-Nous” It will also have a Swedenpremiar in Stockholm at the Dancemuseum,12-15th of October 2016.
Ongoing collaborations with other choreographer dancers and directors in Sweden and Europe.

“Teresia Björk depicts, in a large shirt, a woman in the middle of her creative process. The hands stretch beyond the restrictions of the table and the rectangle of light. She seeks to explore, as unhindered as the arms she is swinging; protecting her glances, listening. Symbolically, she opens a door towards the modern city outside.”

“Teresia Björk, who has also worked in theatre, has strength in her animate face, her adaptable body and the courage to be pretentious in ‘Still Moving?’ which is the most interesting element of the evening.” 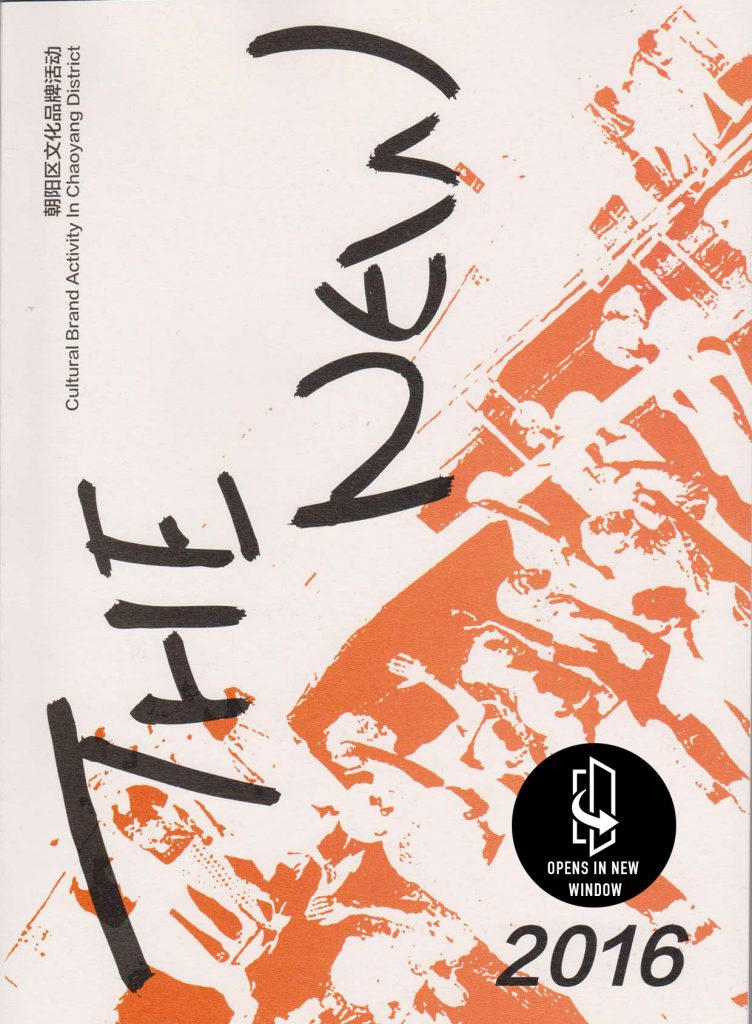